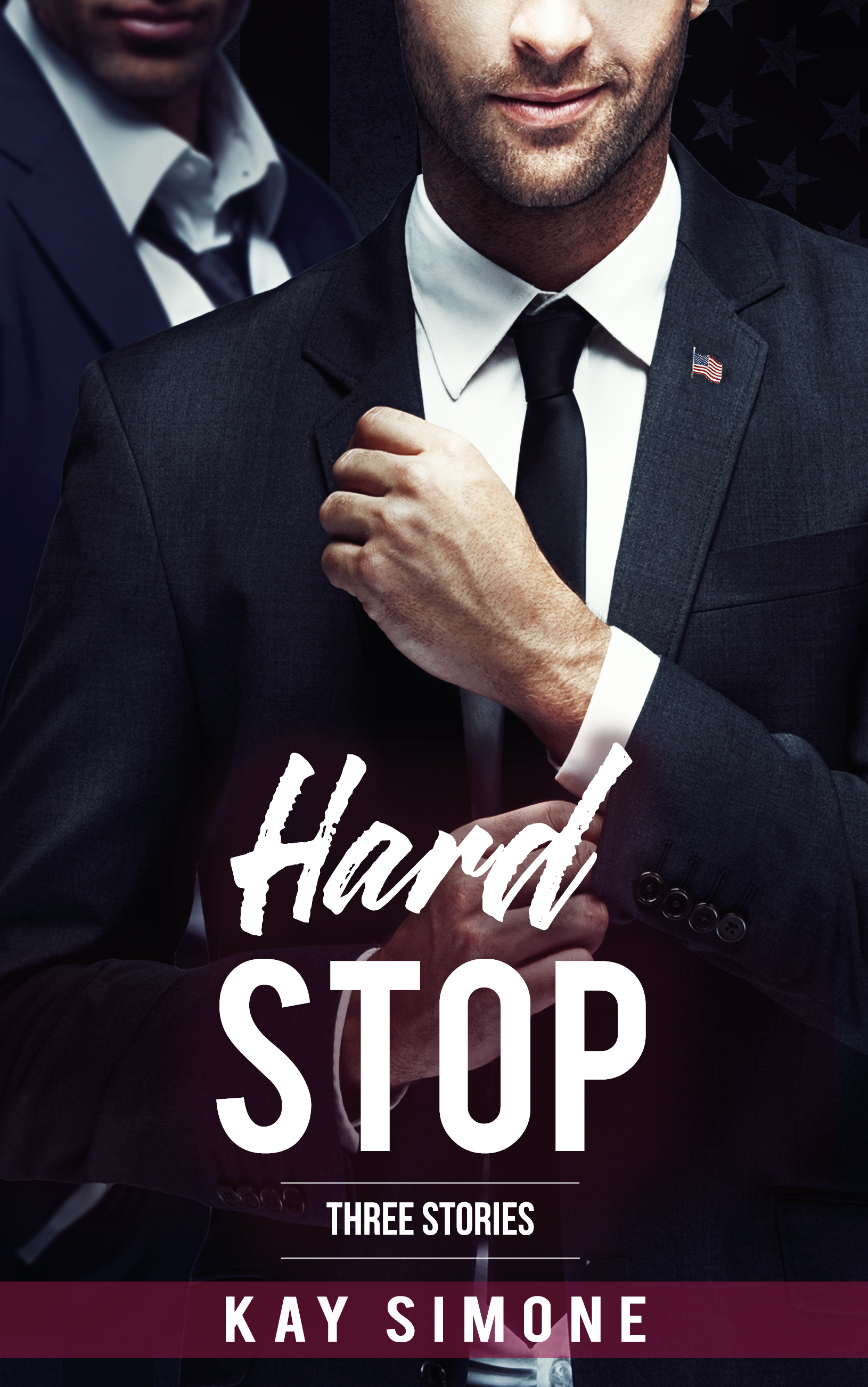 “I think about you, Graves… And I’ve got a great imagination.”

Bodyguard Mitchell Graves finds himself assigned to protect James Russo, a billionaire senator's son and mayoral hopeful. A scandal binds them together. Their passion forges them.

Sophisticated and confident, Russo's unconventional tastes—from his hidden tattoos to his penchant for on-the-job sex —set Graves up for the wildest ride of his short life.

The heat of the campaign trail and their relationship ratchets up when Graves saves Russo from a madman's attempt on his life. And even as Graves learns to appreciate the older man's experience and insatiable appetites, the two begin to feel something for each other that could prove more dangerous than a little office sex.

Graves must learn to let his inhibitions go as he gives in to Russo's desires, even when the billionaire wants to share him with another man.