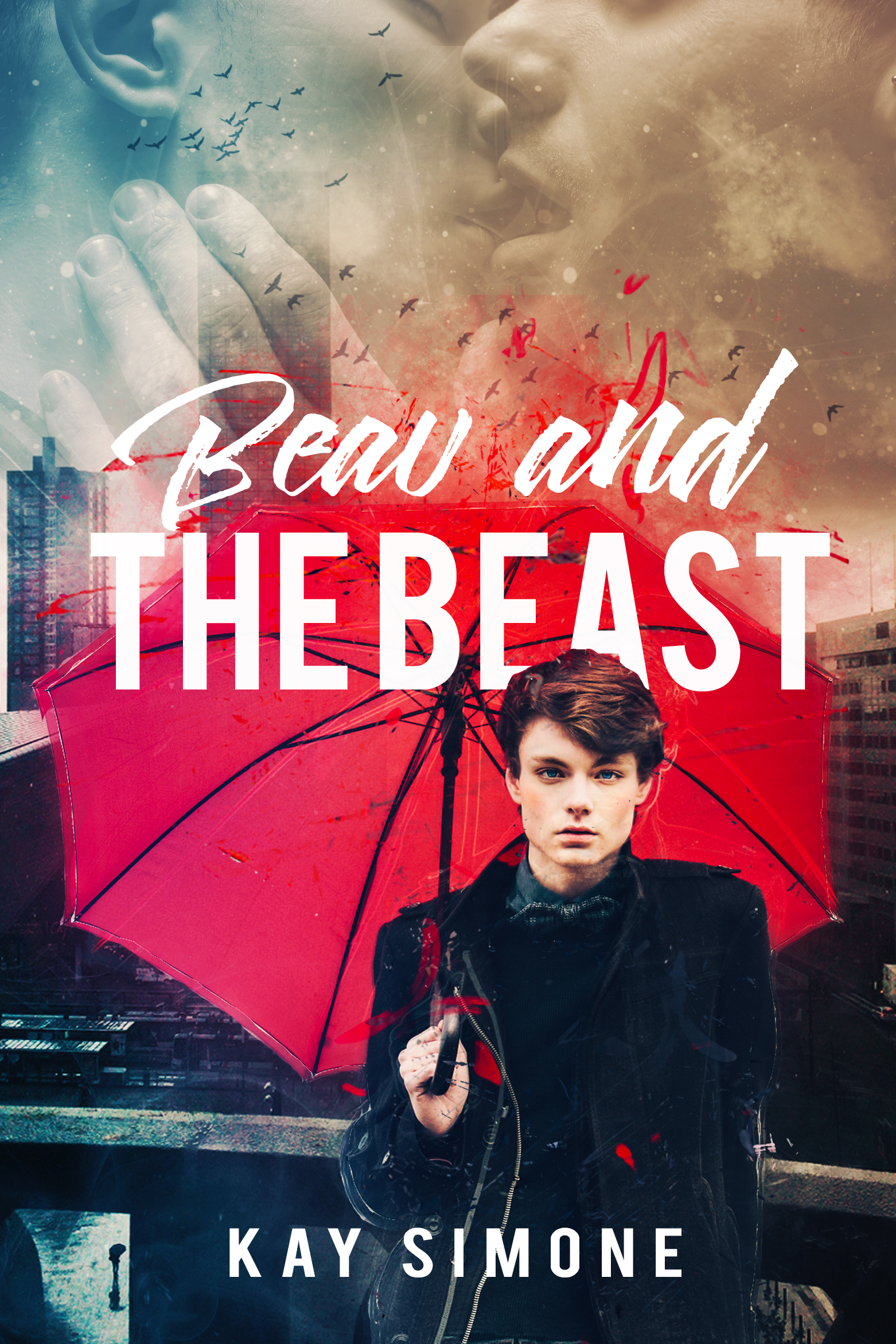 Can beauty really tame a beast?

For ten years, former Wall Street executive Wolfram—along with his staff—has been magically imprisoned in his midtown penthouse after his firm pissed off the wrong witch. Now, only one thing can free him from the curse.

Unfortunately, they're not sure what that one thing is.

But mercy for the man with none, he still can be released:
Light can lift his shadowed soul when beauty frees the beast.

When a young reporter named Beau accidentally stumbles into their midst, the staff thinks he might be the answer to the witch's riddle—if only they can convince him to stay.

Beau has his doubts when he’s asked to write the mysterious billionaire’s biography, but he can’t say no to the huge sum of money being offered. Resigned to his fate, Wolfram hates the idea of a stranger intruding in his life.

What neither man expects is the deep connection that forms between them. As they work together, Wolfram and Beau forge a passionate bond that threatens to boil over into something more.

The only problem? Thanks to the curse, Wolfram is a seven-foot-tall monster with eight weeks left to live unless the spell is broken.

Can Beau save a love he’s only just found, or is it too late for one man to set Wolfram free?

Beau and the Beast is a steamy, 135,000-word contemporary gay May-December romance set in the real world with some magical themes and an HEA. 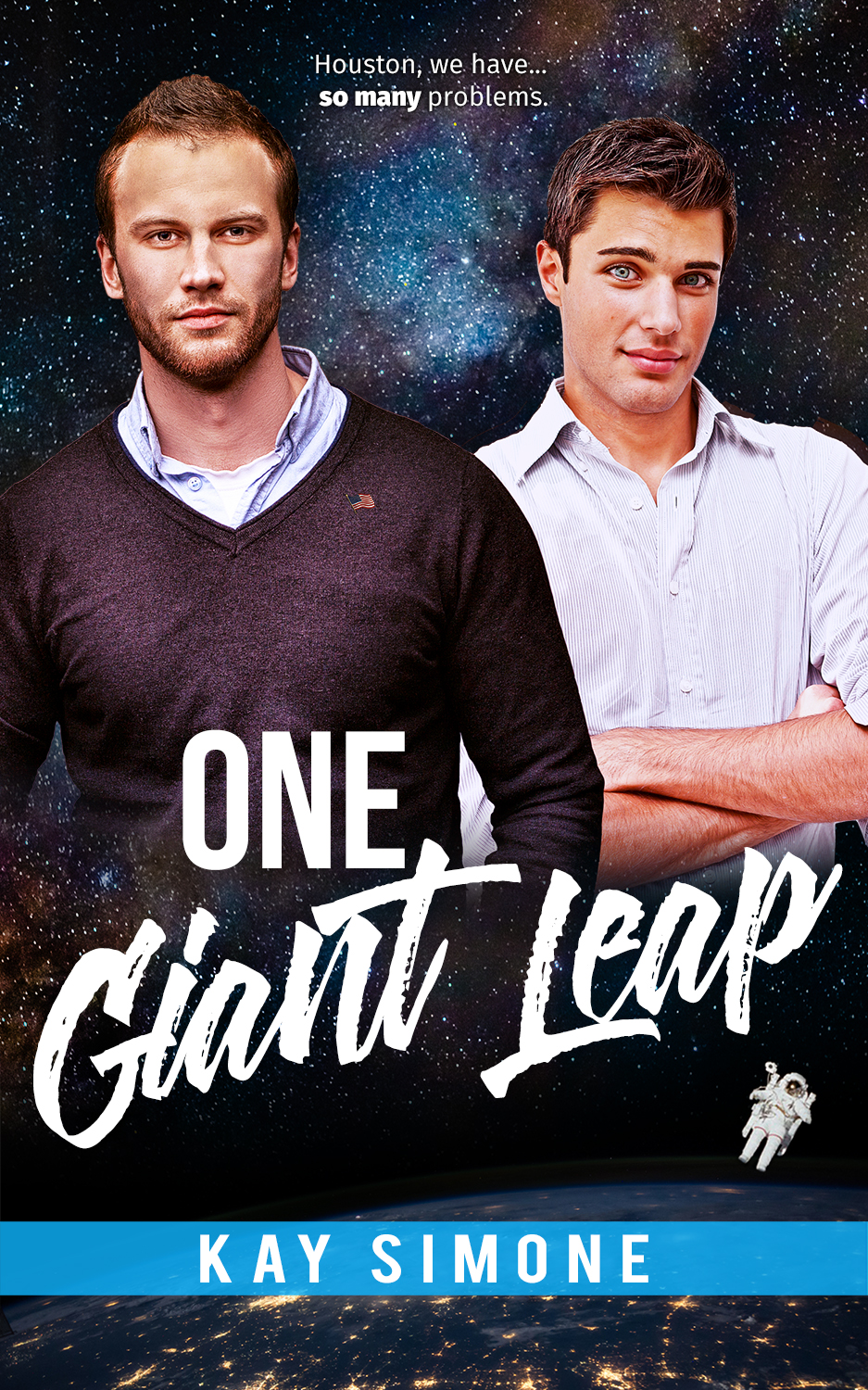