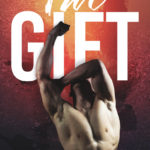 The Gift by Kay Simone

Tate hit the jackpot when he married Willa. His open-minded wife doesn’t mind the great, no-strings-attached sex he has with his best friend and coworker, Eric. In fact, she encourages it.

Between his amazing wife and boyfriend, Tate wouldn’t change a thing. Willa, on the other hand, knows just how tempting her husband can be when he submits… And she’s determined to awaken Eric’s dominant side by giving him a truly unforgettable gift.

The Gift is a 3,000-word bondage story with a strictly MM scene. 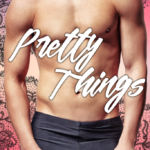 When Sean’s boyfriend surprises him with a present, Sean can’t tell if he’s mortified or turned on–or both. But the longer he stares at the tiny, lacy underwear that Christian has bought him, the more intrigued Sean becomes. 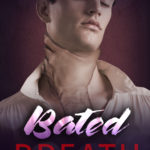 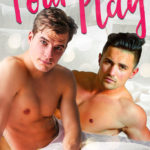 Four Play is a 9,000 word short story filled to the brim with sweetness and overflowing with steam. 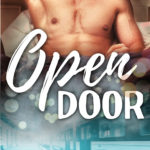 Everything changes when you leave the door open….

Ethan’s always been shy. But it’s his senior year in college, and he knows it’s now or never. He has to let loose, go crazy, do something wild—before it’s all over. And the perfect time to do it is on his senior year trip to Europe.

He’s had a crush on Tommy for years, and after a night of partying, Tommy catches Ethan in the act. He’s deeply ashamed at first, but then he realizes that Tommy isn’t walking away… instead, he’s coming in, and leaving the door wide open. It doesn’t matter if people see what they’re doing. Actually, it only makes it better. 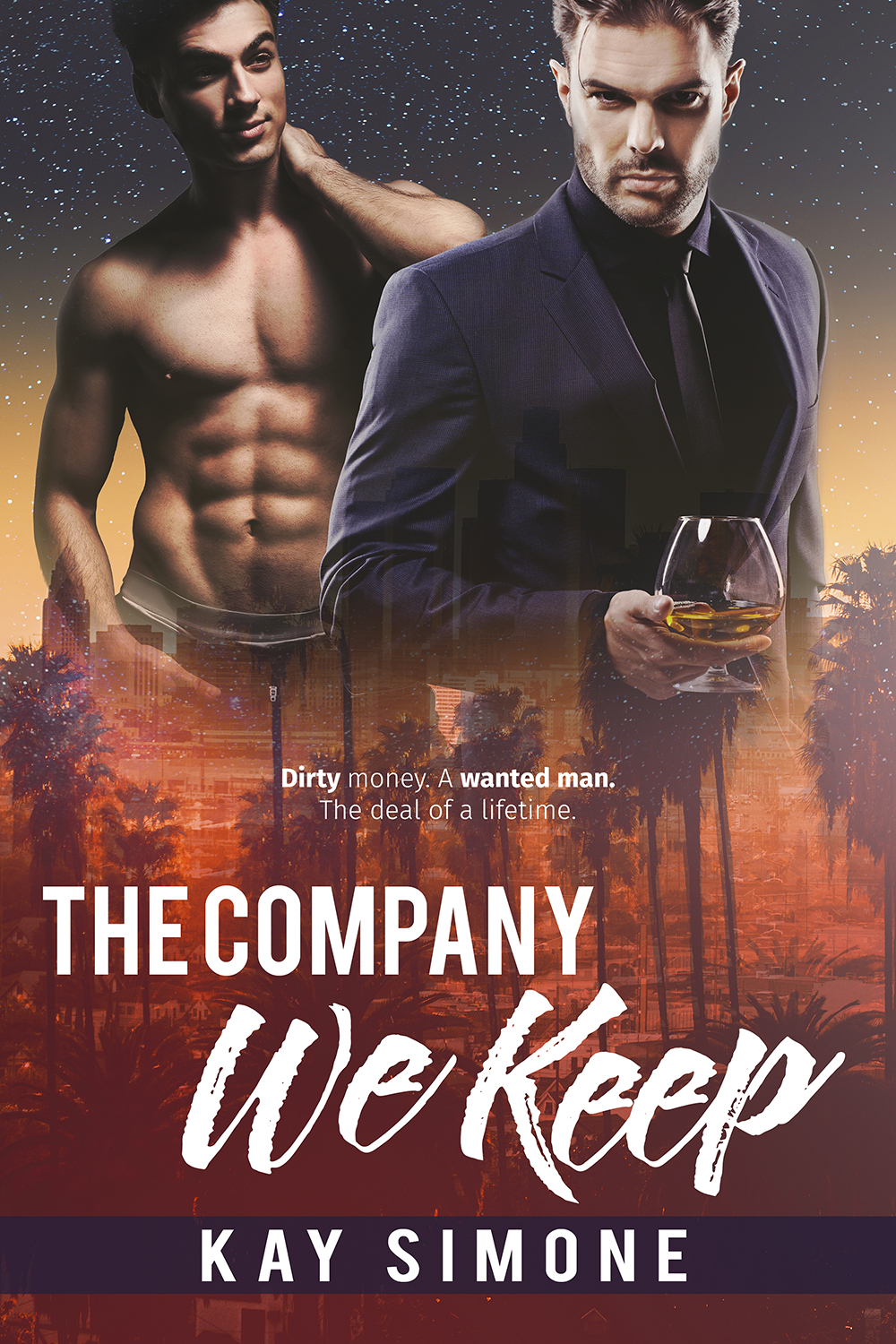